Evan Ratliff | Writer, Co-Founder and Editor of The Atavist, a Digital Publishing Company

The Atavist produces and publishes award-winning narrative nonfiction stories that are longer than a magazine article but shorter than a book.  Creatavist is the software developed and used by the by The Atavist to create their own web-based multi-media storytelling platform.  Anyone can use it to integrate text, visuals and audio seamlessly into an ebook or digital magazine.  A few clients that use the Creatavist platform include TED, The Paris Review and The Wall Street Journal.

Evan Ratliff is an award-winning journalist for The New Yorker, Outside, National Geographic and Wired, where he has been a contributing editor for a decade.

How do you describe your style as a writer?
I’ve always been a journalist; in my own work I care only for true stories. 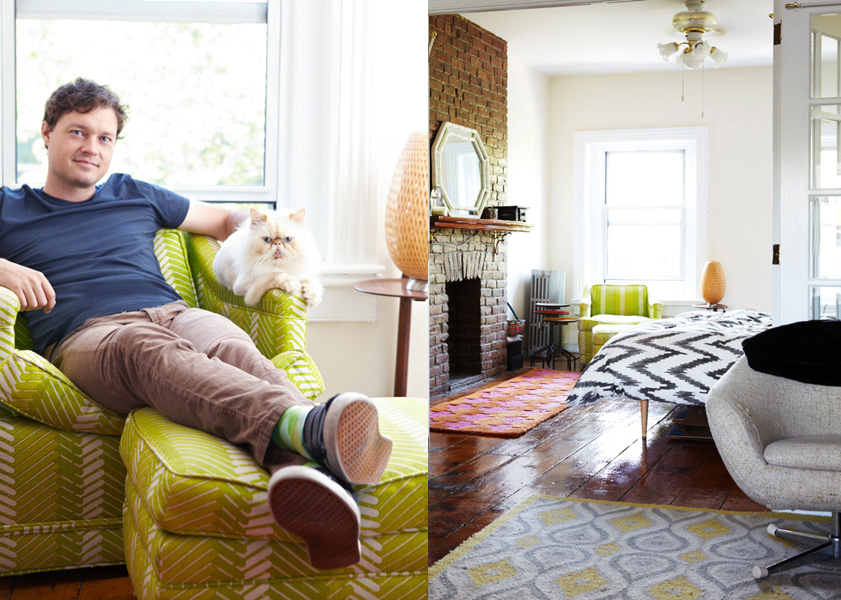 Evan Ratliff, photographed in his home in Brooklyn with his cat Henry. © Kristin Gladney

How did you get where you are today?
I wanted to work for a magazine, so I applied for a lot of internships, not knowing anything about magazines. Lucked into one at Wired (seriously, complete blind luck, it’s a long story), lucked into a group of people willing to teach me how journalism works, started writing, lucked into some writing assignments, tried to make the best of it.

How did you figure out what you wanted to do?
Before I worked at a magazine, I just loved reading them and I fantasized that they were these rooms full of interesting people who talked all day about ideas. Which is mostly true. Once I worked at a magazine, I realized that they sent these writers all over the world to meet new people and witness amazing events. I’d never really thought about it before, but when I was confronted with it I realized that if I could somehow do that, it would feel like I’d won the career lottery. The big moment for me was when I had a chance to stay on in a secure job as an editor or go off and freelance, and I realized that I just didn’t value security over the experiences that writing on my own could afford me.

What are you most interested in writing about and why?
The topic I’m most interested in by far is identity: how we morph ours, the radical ways people try to change theirs, and what influence technology is having on how we view ourselves.

What is one of your favorite projects you’ve worked on?
I once tried to disappear for a month and adopt a new identity, while tens of thousands of people were looking for me around the country, which its safe to say will be one of the more interesting things I’ll ever get to do in life.

What are you currently working on?
I’m always working on Atavist these days, both our publication and the software we’ve developed—it’s currently my full time gig. Writing wise I just published a very long story I’ve been working on for 5 years, so I’m taking a breather while I look for my next project. 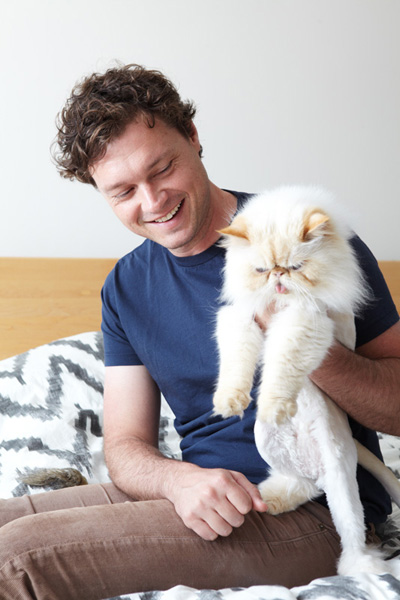 What do you love about the work you do as a writer?
I love being forced to venture out in the world and meet people that I would never otherwise encounter, and then sit down and talk to them about their lives.

What is something you didn’t know before you started on this path?
I had no idea that I could tolerate spending so much time alone.

Who inspires you?
Writers, mostly, the list being entirely too long for me to recount. But specifically, writers that find ways to approach stories that no one else is willing to tell, and the courage I often don’t have to chase the hard story rather than the easy one. Writers like Katherine Boo. And then writers who seem thoughtful and deliberate about everything in life. Writers like Ta-Nehisi Coates.

Please describe how your creative brain works.
I spend a lot of time mulling over story structures and language in my head before I write anything. It’s probably just an excuse to procrastinate, but I like the idea of describing it as “how my brain works” so as to justify more long thinking walks and reading of soccer blogs. And then sometime after midnight if I’m sitting in front of a computer, some words will actually start to emerge.

What is your dream project?
A huge story about a global crime syndicate that requires me to travel all over the world for a year.

Any interesting stories about the work you’ve done or an experience you’ve had?
Never ask a journalist who has done foreign reporting this question, unless you are prepared to endure hours of war stories that are interesting largely to them. 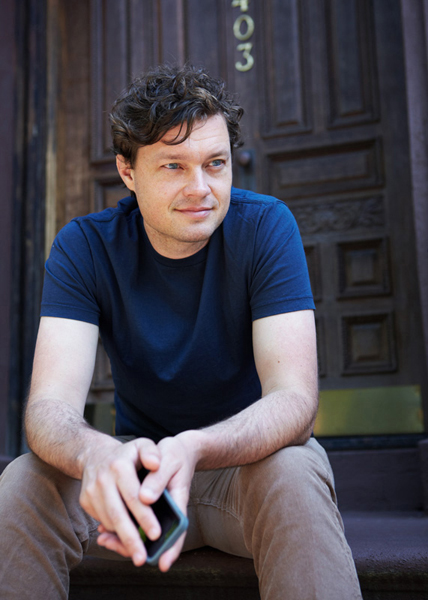 How do you define success?
For me as a writer it’s probably to continue to get to do the reporting and writing I love to do and make enough to pay my bills. For me as someone who started a company it’s to get the outfit to a sustainable place where it can continue to publish amazing pieces and help other people do the same, over the long term.

Any advice for someone interested in following in your path?
Always act like you’ve been there before, but never act entitled.

What is the best advice you’ve ever received?
Any successful person who doesn’t say that luck played a big part of in their success is full of shit and you shouldn’t listen to them. (That’s a paraphrase, but Tracy Kidder told me that once.)

To learn more about Evan Ratliff and The Atavist, check out the following links:
www.atavist.com
www.cazart.net