Maryanne Butler | Head of Design at Framestore in NYC

Maryanne Butler, Head of Design at Framestore in NYC. Framestore is a collective of artists and creatives, famously known for their photo-real computer generated animation and digital visual effects, most recently for the feature film Gravity, which won the Oscar Award for best visual effects.  Photographs by Kristin Gladney.

Please tell me a bit about yourself, who you are and where you’re from. My name is Maryanne Butler (maiden name Lauric). I come from the land Down Under but hate Vegemite and NEVER wear my Uggs outdoors. I’m married to a Pom (Australian name for an English person), have two American-born children and live in Brooklyn, NY.

How did you get to where you are today?
Right place, right time! I answered an ad to be a runner for a design company during my summer holiday whilst studying graphic design. The company turned out to be Animal Logic, one of Australia’s biggest post-production houses. I had never considered moving images before so I quit uni and stayed on with them. Best decision I ever made.

How did you figure out what you wanted to do?
I knew I wanted to design, but imagined it would be for magazine layout or poster art. However, my “aha” moment was day one at Animal Logic. I remembered them showing me an animated dog for a shoe commercial and I knew I wanted to keep hanging out with these people! The work was like nothing I had seen before. 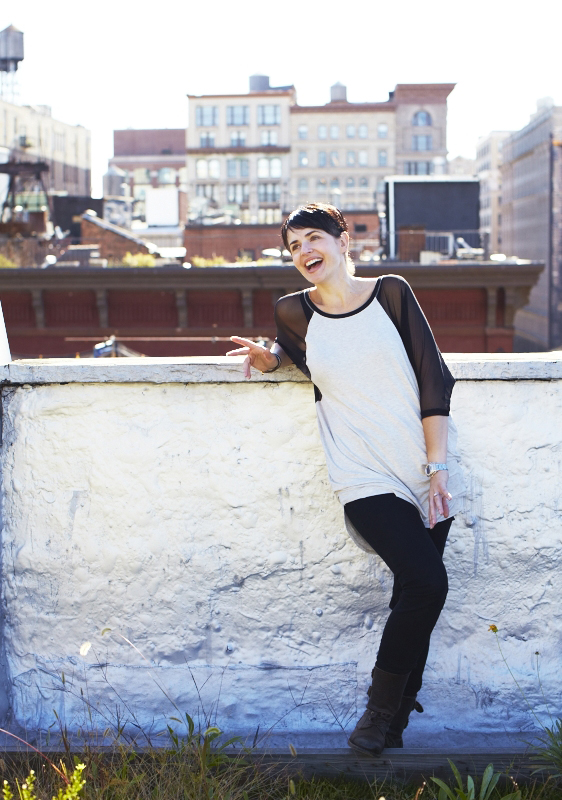 How did you learn digital arts?
On the job. It was the mid-nineties and there were no schools for digital compositing, which is what I began my career doing. There were endless night shifts and some graveyard shifts. It was hard but I was working alongside the best digital artists in Australia and I kept reminding myself of that fact. Learning inside the industry was invaluable and the talent around me was inspiring.

What is one of your favorite projects you’ve worked on? So hard to pick a favorite! I really enjoyed working on Alex Gibney’s documentary feature “We Steal Secrets: The Story Of WikiLeaks”. We designed almost 33 minutes of graphic animation for the film and I never knew that they could be so integral to the story telling. Gibney was a really great director to work with and truly valued our teams input. The results were beautiful and impactful. It was a unique experience and I was really proud of our efforts.

What are you currently working on?
I’ve just wrapped on a great campaign for Benjamin Moore paints. The concept was around real paint coming to life and telling a story based on the name of a particular shade. We were given the opportunity to work with an amazing practical effects company in Hamburg where we shot paint at 2500 frames per second being pumped and thrown out of various vessels that produced the most amazing shapes and images to work with. It was an ambitious project as it was based on quite an abstract idea, which made it all the more exciting to work on.

What do you love about the work you do?
I love that it’s creative and collaborative. 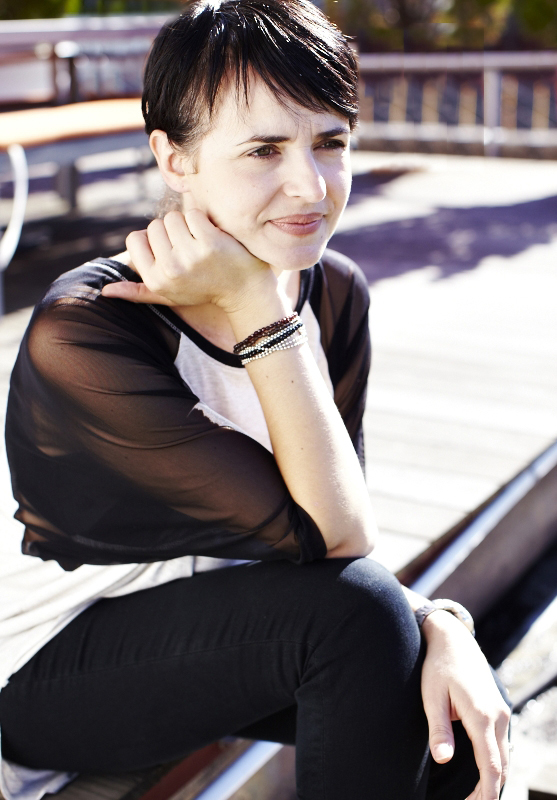 Outside of work, what other creative projects are you working on?
If I’m not constructing the world’s most intricate train tracks for my children then you might find me singing for Framestore band Mental Ray & The Keyframes. Otherwise I have about six Moleskine diaries on the go full of unfinished lyrics and ideas for short-film musicals.

Who inspires you?
All working mothers of the world!

How do you define success?
Success to me is being happy and my family drives that every day. 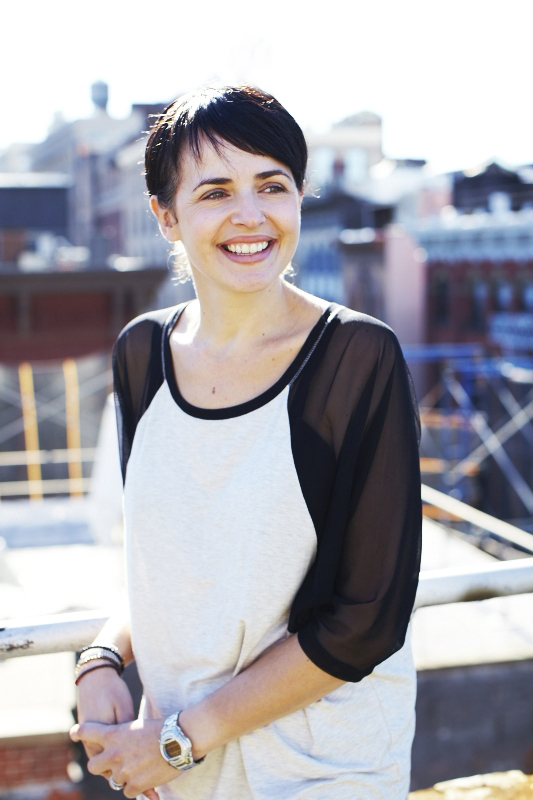 Is there something you’ve always wanted to do or someone you’ve wanted to collaborate with?
I would love to work on a Broadway musical with Prince and Nick Cave.

What is your dream project or assignment?
I would love to be able to create graphics for a live concert or theatre production. I recently saw the Damon Albarn musical “Monkey: Journey To The West” and was really blown away by Jamie Hewlett’s costumes, stage and screen designs and animations. A project that scale would be amazing.

Any interesting stories about the work you’ve done or an experience you’ve had?
I was once told that I “must be a lesbian” by an old-school aging director in Australia who couldn’t come to terms with the fact that 1. He was working with a female compositor  and 2. I wouldn’t sleep with him. Growing up in a traditionally male-dominated industry was full of stories like that one – but thankfully now there are so many female leads and artists that sexism barely exists anymore. 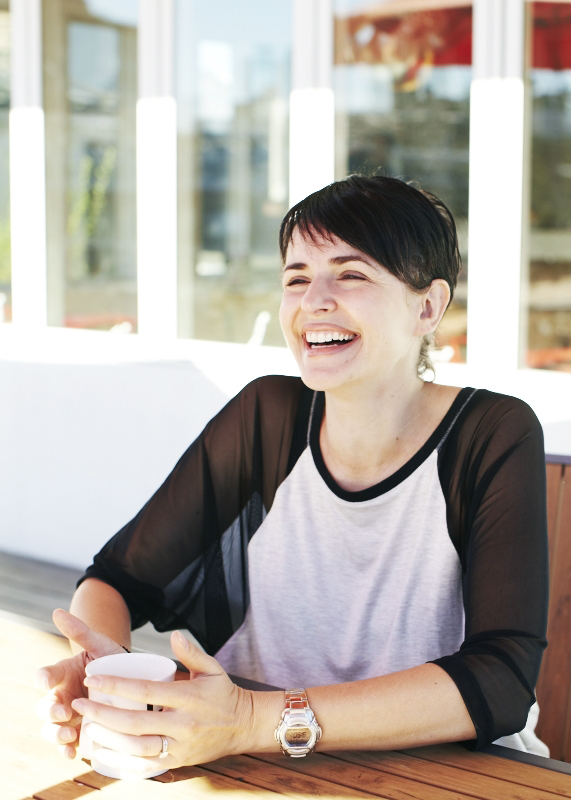 Any advice for someone interested in following in your path?
Go with your gut! The biggest and best decisions I have ever made were based on my gut instinct, and that’s why she is always being rewarded with hamburgers.

What is the best advice you’ve ever received?
Respect your job. That one’s from my dad.

To see more from Maryanne Butler and Framestore, go to www.framestore.com